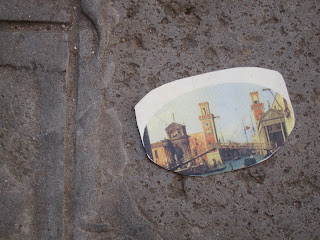 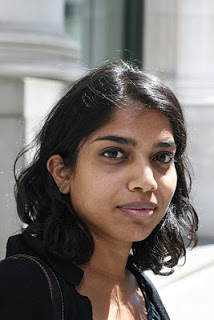 Madhu Kaza was born in Andhra Pradesh, India and works as an artist, educator, writer and translator in New York City. Her performance work on the theme of "hospitality" has been produced in New York, Minnesota, Baltimore, Boston and India. She has published translations of poetry from Spanish and a collection of short stories by the Indian writer Volga from Telugu. She is at work on a novel currently entitled “Afterlife.”
Posted by Robin Tremblay-McGaw at 1:36 PM