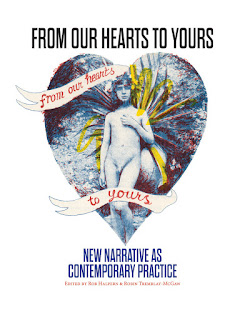 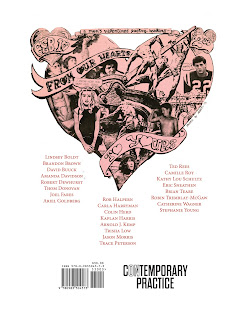 If you are interested, you can also check out these links to videos from the Communal Presence: New Narrative Writing Today Conference held at UC Berkeley and various other sites in October 2017. The links include video from the plenary panel on From Our Hearts to Yours!
Posted by Robin Tremblay-McGaw at 6:06 PM